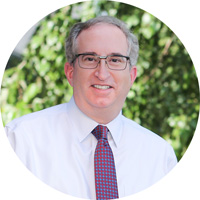 Dr. Jay Cinnamon attended the Albert Einstein College of Medicine in New York. He completed his residency in diagnostic radiology and fellowship in neuroradiology at North Shore University Hospital-Cornell. He joined the radiology faculty at Emory University in 1994, ultimately serving as director of Emory’s neuroradiology division, before joining Quantum Radiology in 2003. While at Emory, Dr. Cinnamon distinguished himself as both a pioneer in new radiological clinical applications and as a highly respected teacher. He is credited with introducing neuro-MR angiography in the early 90’s as a valuable neuroimaging tool, and then advanced multi-slice CT, CT angiography, and perfusion-CT in the late 90’s. Dr. Cinnamon is actually the author of the term “Multi-slice CT”. Over the course of his academic career, he was awarded numerous teaching awards and, at one point, had delivered over 120 lectures – nationally and internationally – over the course of a 5-year period. His lectures covered advanced neuroimaging diagnostics, as well as, workflow optimization in the radiology environment. At Quantum Radiology, he spearheaded the development of its 3D-Lab, which has been recognized as a leader in advanced post-processing in the private sector. Dr. Cinnamon has served on multiple medical advisory boards and has been repeatedly recognized as one of “Atlanta Top Docs”. In his spare time, he is actively involved as a leader in the Atlanta Jewish community. He is blessed with a loving and super-supportive wife, Mindy, 5 children, and two grandchildren. 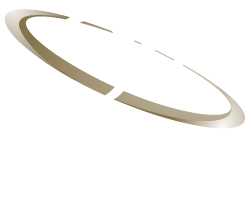